A collaboration between two former bandmates. A duo which decided to go solo. After their band Alquin stopped performing, Michel van Dijk and Ferdinand Bakker decided to make their own album, just titled LONE. They embarked on a quest of musical experimentation, a search for the stories and references that inspired them both. It was at these crossroads of mutual inspiration that their journey became most interesting, resulting in three more albums: “View from the bridge”,  “Ten Songs” and “Let it rain on me”. Now nr. 5 is out, again receiving very good reviews from the press. 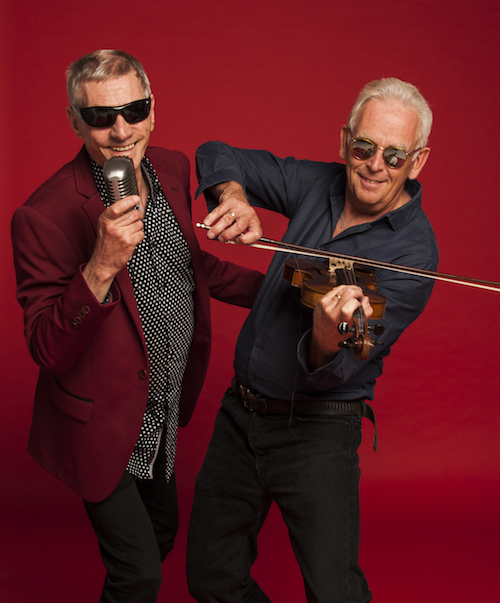